News & Media
Your Home’s Phenomenal Purple People!
Flat-rate pricing– no surprises!
Technicians you can trust
Fast, service when you need it most! 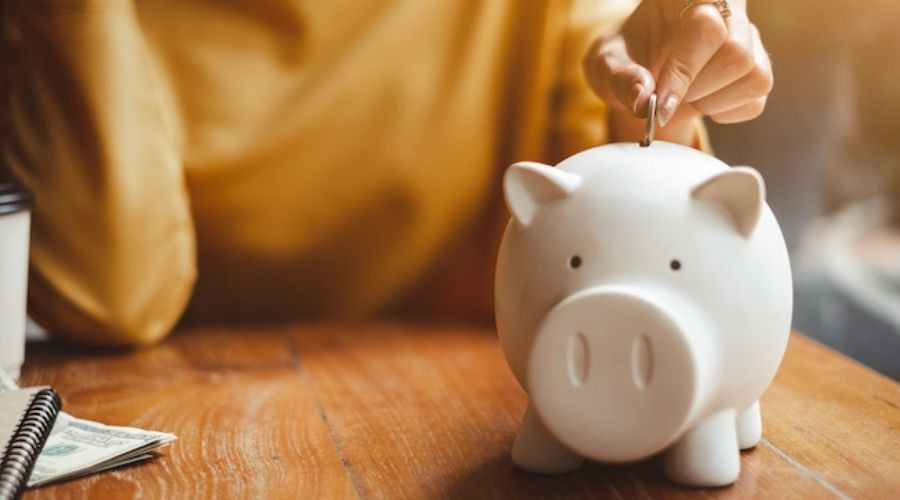 Three Ways to Save Money on Christmas Decorations

Money practically flies out of homeowners’ wallets when the holidays roll around. When they’re not spending money on Black Friday deals, they’re spending money on energy bills––and during the winter, they can easily get into the triple digits. So, does that mean the front of the house has to be bare this holiday season? Of course not.

Here, homeowners can learn about decorating their residences for the holidays. These easy money-saving tips ensure homeowners save money without sacrificing their festive spirits. 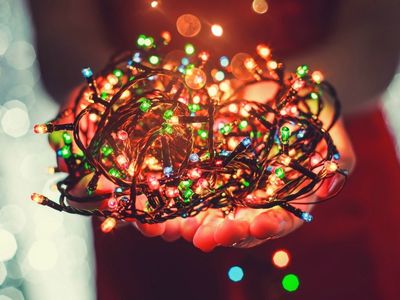 The U.S. Department of Energy says that if someone is serious about saving money this holiday season, they should throw out their old stands of Christmas lights and switch to LED lights. EnergyStar-branded LED lights use 75 percent less energy than their competitors and last up to 25 times longer.

Some other benefits of LED Christmas lights include:

LED lights are also pretty cheap. One can score a 75-foot strand of LED holiday lights online for under $20. That’s a pretty good investment, considering that LED lights can last up to 20 years.

Battery-operated holiday decorations take money-saving to the next level. Here, a homeowner doesn’t have to worry about tangled extension cords, electrical fires, and other complications. Instead, they can buy batteries at their local hardware store and watch the magic happen. Here are some of the many benefits of battery-operated decorations:

Rely on Old School Traditions and Use Candles 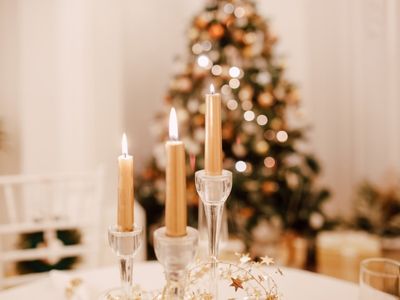 Many historians believe that holiday decorations became popular when Germans immigrated to the United States in the 1800s. They brought many traditions overseas, including the good ol’ Christmas trees. Because they didn’t have electricity (and, by extension, outdoor Christmas lights), they relied on candle-lit displays to show their warm tidings.

While candles can bring a special touch to one’s holiday spectacle, here are some important things to keep in mind, per the National Candle Association:

There are more than 8,000 house fires each year. One can avoid being a statistic by heeding the advice listed above.

Altas Home Service wants everyone to have a happy and healthy holiday season. That’s why it offers many of the money-saving tips listed above. It also offers same-day service, flexible scheduling options, and service with a smile. Homeowners in Alexandria, LA, don’t have to rely on DIY measures to get the job done. Instead, they can call these professionals today for holiday electrical service.

“Had a new a/c & heating system installed. Josh gave us an inspection and systems to install. Very happy with the new system. Had a hiccup with a thermostat, Josh came out and replaced! Everything working great. GREAT COMPANY will recommend to everyone”

“I just had a whole home backup generator installed by Taylor and Eli. They were professional, polite, and technical experts. I am fully satisfied with my installation by the Atlas team and will consider them for future work.”

“Got our Cummins Standby generator installed at our home. Have to say the two installers, Kade and Levi, were on time and professional throughout the process. From Mr. Keith at the initial visit to Mr. Justin and Ms. Trina for the financing to Mr. Kevin for the sales paperwork to Ms. Frankie and Ms. Magan for scheduling and permitting, and to Kade and Levi at the actual installation.”

“Absolutely the best in the business baby! Where else can you get quality units, amazing customer service, and the most helpful team of individuals? Atlas Home Service, that’s where! Raising the bar, one customer at a time, showing that a family-owned business is a way to go! I had the opportunity to have Garret and Noah come to my house and install my unit. Two very courteous and professional young men. There was also a lady named Tori who was super helpful with all of the questions that I had.”

– Ricky T.
VIA: GOOGLE
Read More Reviews
Licensed &
Insured
You can feel confident in the work our team performs, and you can feel safe knowing we are fully licensed and insured.
Family Owned,
Woman Operated
As a family-owned business run by two sisters, we treat every customer like part of the family!
Knowledgeable &
Friendly
Not sure what the nest solution to your heating or AC problem is? No worries! Our friendly experts are here to help you figure it out.
CALL 318-528-8755
Speak with our helpful customer service reps
SCHEDULE ONLINE
Book your online appointment today
Schedule Service
Atlas Home Service